What do you think of when you think of “Advent?” I can’t look into your mind, and perhaps you’re much more original than me, but here’s what I think of.

The end of the world? Really? Really. In fact, it’s my favorite thing to think of during Advent. More on that another day.

My least favorite thing to think about during Advent is pregnancy. We’re waiting for Jesus to arrive, as in be born, and so I think of it as the time when Mary was pregnant with Jesus. (Of course, the feast of the Annunciation was back in March, because a pregnancy lasts 9 months and not 1. But as a representative period of life, the one month of Advent seems a proportionate length. In fact, if you have 9 kids and live to be 80 years old, you will have been pregnant for about 1/12th of your life.) It’s been a while since my losses, but not that long a while; I still don’t exactly like to dwell on pregnancy as a topic. And I really don’t identify with Mary as the mother of baby Jesus right now. Maybe that’s because I always imagined that Advent would be particularly precious when you happened to be pregnant, and that one would identify with Mary in new ways once a mother. I sincerely hope that is true for others, and that one day it might be true for me. But I don’t like to think about it. In fact – true confessions – I’ve been avoiding going to Evening Prayer this semester so I don’t have to pray the Magnificat. I can’t help but think of it as the happy announcement of a pregnancy, and I don’t think the resultant bitterness is conducive to genuine prayer.

Of course, it didn’t exactly work out peachy keen for Mary. I can’t imagine what it must be like to watch your child tortured to death for a crime he didn’t commit. Never mind that she got him back after three days; I can’t imagine the experience of losing him was anything other than incredibly traumatic. And when she got him back, it wasn’t to keep him. She didn’t get to protect him, to live vicariously through his successes, to see him married and play with her grandchildren. She was with him for fifty more days, then he left her again, and she, like us, had to wait for him to come back.

I used to get so angry about the fact that Jesus ascended. When I was a young teenager, I had the intense, black-and-white faith of the young, and I projected all my abandonment issues right onto Jesus. If he loved me, why wasn’t he here? Why couldn’t he give me a hug? Why didn’t he make the hurting stop? All I wanted was him, and the promise of the Spirit didn’t cut it all the time. I believed all the things he said about himself, but I didn’t understand why he left.

It took a long time for it to click. It was during an adult Sunday school lesson, about halfway through college. The teacher, a professor at my university, was talking about Jesus’ ascent into heaven, and I felt all that old anger come flooding over me. Then the teacher explained that Jesus left so he could send his Spirit to everyone. As long as Jesus’ presence on earth was embodied, he was limited in how many people he could have close friendships with. I started crying when I realized that Jesus left me so that he could be with me. I thought he had abandoned me, when he only appeared to, so that he could be as close to me as if I was his only friend in the world.

But still, it doesn’t always seem like enough. The Spirit doesn’t smack me over the head with his presence very often. I have to pay attention, and the ways in which he works to continually draw me closer to him are subtle and only revealed with a great deal of time. He’s playing a very long game with me – I have way too many problems to fix all at once, and I bet you do too.

When I was in the darkest points of grief, too angry to really pray a lot or be otherwise very pious, only two bits of Christianity really compelled me: the Cross and the Second Coming. Once, at a charismatic prayer meeting in college, I was sitting with my head bowed and eyes closed, trying to process some awful stuff going on in my family. I saw Jesus put his hand under my bowed head, with a nail-hole still through it, saying “See? It’s going to be okay.” His suffering is the evidence that he understands, and my suffering is a real point of connection with him.

The Second Coming is an affirmation that All Is Not Right with the world. There are many days when the “not yet” is much more felt than the “already,” and I don’t have to pretend to be happy with that. It reminds me that every tear really will be wiped away, but doesn’t demand that I wipe away those tears myself, pull up my bootstraps, and get on with life. And if I get frustrated that Jesus isn’t back yet, I remind myself that if he hadn’t delayed, I wouldn’t even have been born, let alone at a time where the gospel had spread far enough throughout the world for me to know him. It reminds me that it Won’t Always Be This Way, that this isn’t just The Way Things Are. It’s the way things oughtn’t be, but that will be fixed. This isn’t escapism; this is the hope that frees me from despair, and gives me courage to go on living. 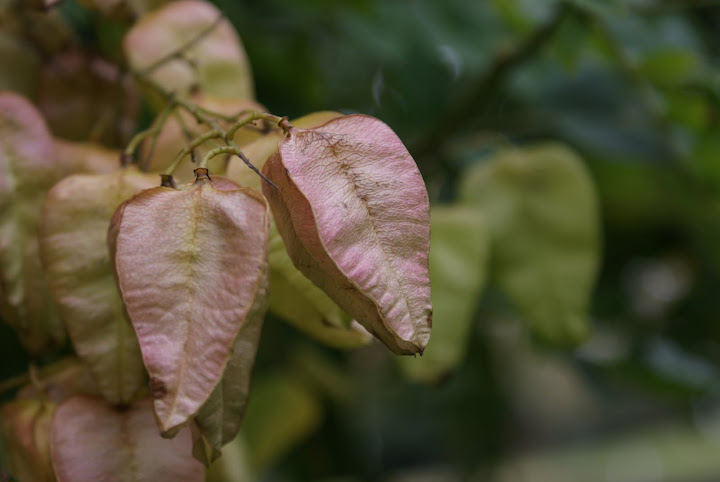 Questions to ponder and discuss here: