Canadian Style! It happens in October, and is rather similar (lots of food, family drama, singing, and alcohol), except without the Pilgrims. It was a good excuse to party with our Canadian compadres on Sunday night. 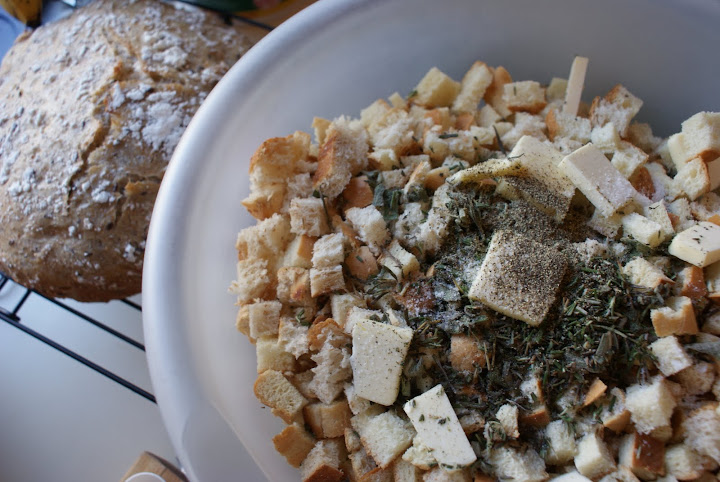 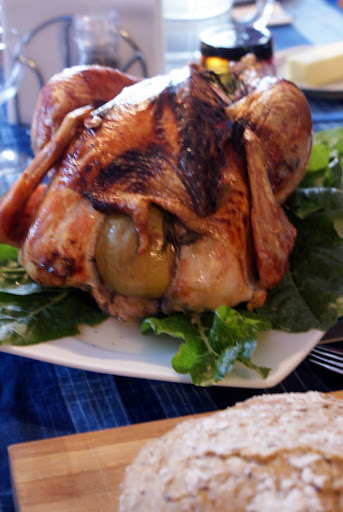 The bird – also traditional in your favorite northern neighbor’s harvest feast. (I used this recipe and it turned out really well. The apple juice concentrate took the gravy to a whole new level.) 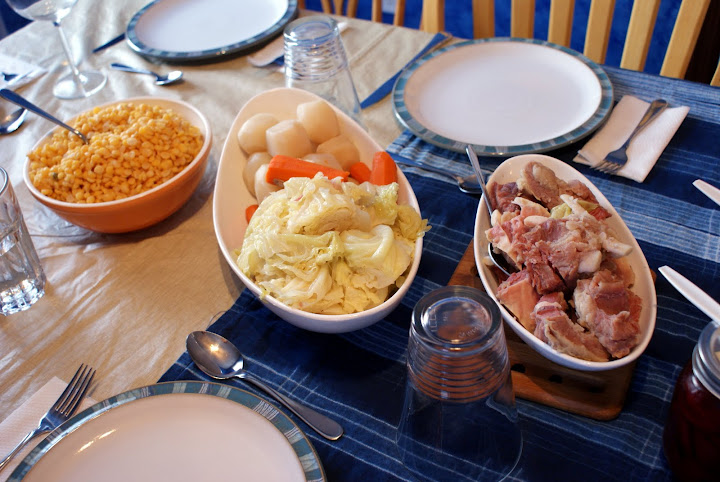 Add in a highly traditional dish from Newfoundland called “cooked supper,” and also five other names that I forget. Salt beef, cabbage, yellow peas, and root vegetables boiled to within an inch of their lives until they all taste deliciously salty and beefy. I really wanted to eat all the cabbage myself. 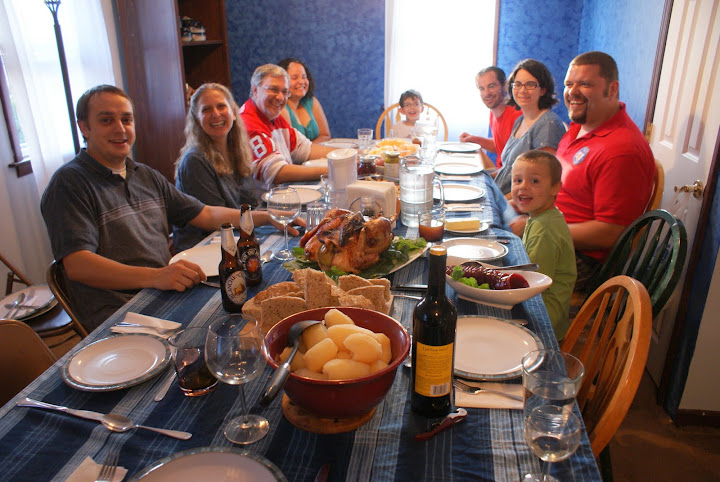 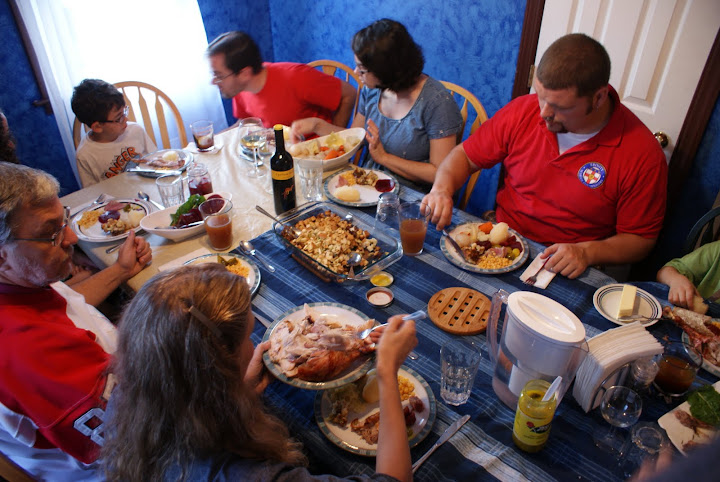 We will ignore the fact that there is a lot of blue and white in addition to red in these pictures.

This might make me a certified Canadophile. Happy thanksgiving!