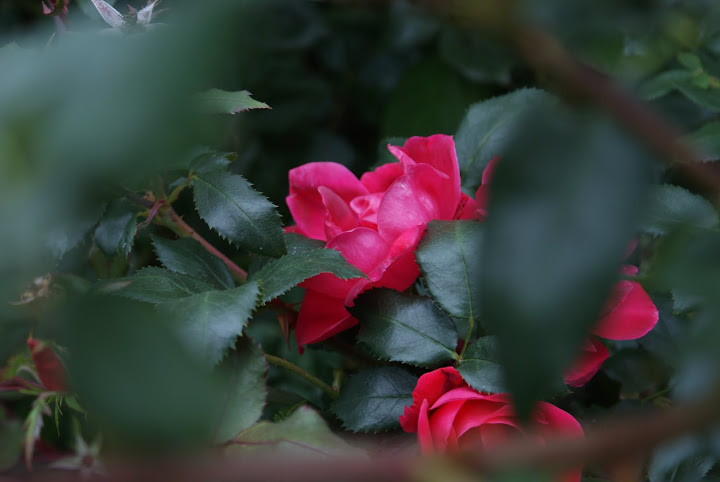 The God of Abraham praise, who reigns enthroned above;
Ancient of everlasting days, and God of Love;
Jehovah, great I AM! by earth and Heav’n confessed;
I bow and bless the sacred Name forever blessed.

The story of God’s chosen people, Israel, known in these latter days as the Jews, takes up most of the Old Testament. It is full of tale after incredible tale, a saga that is mind-boggling to try to cram into one “Act” of the Bible’s story (let alone into one knitted clue). If you are skeptical of this move, stay tuned.

The Old Testament, with its stories and poems and proverbs and prophecies, has been so formative to those of us who grew up in the Scripture, and seems so foreign to those who didn’t. But honestly, it seems foreign to me sometimes, too. I wonder, a little, what God was up to. Why did the all powerful God of the Universe, who’s supposed to be Lord over everything that is, choose just one people to make His own for so long? What do all these stories, that happened so long ago and to people of a completely different culture, have to do with my life and my spirituality? This week, I hope we will have opportunity to dig into some of these questions, while following the story of God’s relationship with his chosen people.

While we do so, take some time to review a few of the biggest stories of Israel’s history. There’s no replacement for just reading the whole thing. (Or at least the backbone narrative of the history books: Genesis, the 1st half of Exodus, Joshua, Judges, 1&2 Samuel, 1&2 Kings, Ezra, & Nehemiah. Feeling determined?) But I’ve given you a few of the crux points of the story, attempting to give you enough background to follow if this story is new to you.

Another way to approach the massive task of comprehending the significance of this chapter would be if you are reading along in The Drama of Scripture. Bartholomew and Goheen do an excellent and thorough job of covering the whole thing in “Act 3: The King Chooses Israel: Redemption Initiated,” pp. 47-112. It’s a very long chapter, but shorter than the whole Old Testament.

One thought on “Readings for Week #3”