Thanks to everyone who watched the video from a couple weeks ago, and who commented publicly or privately. I wanted very much to discuss that closing topic, but I found myself struggling so hard not to say something false that I may have said nothing at all. I’m going to have to work this out privately I think… the topic of judgment is just too huge to work out publicly without resorting to simplifications and cliches. I am continuing to think about it, and we’ll see if anything comes of it.

We’ve been back home in Iqaluit for four days now, and we’re very happy to be back in our own space doing our own thing. We’re excited to spend time with friends, and excited that we’re getting some nice weather in this last week before school.

N directing “experiments” with M and the neighbor kids.

School starts next week, and Kindergarten starts a week after. We’re excited and a bit terrified in chez Osborn, but mostly excited.

Leveling up in the parenting/housekeeping department means most of my found and free time is spent cooking, picking up, or playing with littles. But most days I get a half hour to myself here or there. I’ve been spending mine adding duplicate stitch to the fair isle yoke of the Zimmerzog.

I finished said yoke at the end of vacation. I’m happy with the result, but I have a lot of insecurity about the fit. I’m combining three different patterns in a very careful but crazy complicated way, without a lot of experience to back me up. I’ve steeked before, but this is my first round yoke sweater.

(Well that’s not true. I knit one out of acrylic like nine years ago, and it was awesome but too small. I just followed a pattern, and I remember very little about it. This is two patterns that are more philosophies than patterns, with a fair isle motif from a third pattern.)

So I’ve just finished the duplicate stitch, then I’ll reinforce and cut the steek (with a technique from a fourth pattern), then try it on. Bottom up steeked fair isle means no fittings, so I’m skipping ahead to that step. Then if I have issues, as long as they’re minor, I can adjust before adding collar, button bands, and sleeves.

Welp, so much for my hobbies, it’s back to my job! 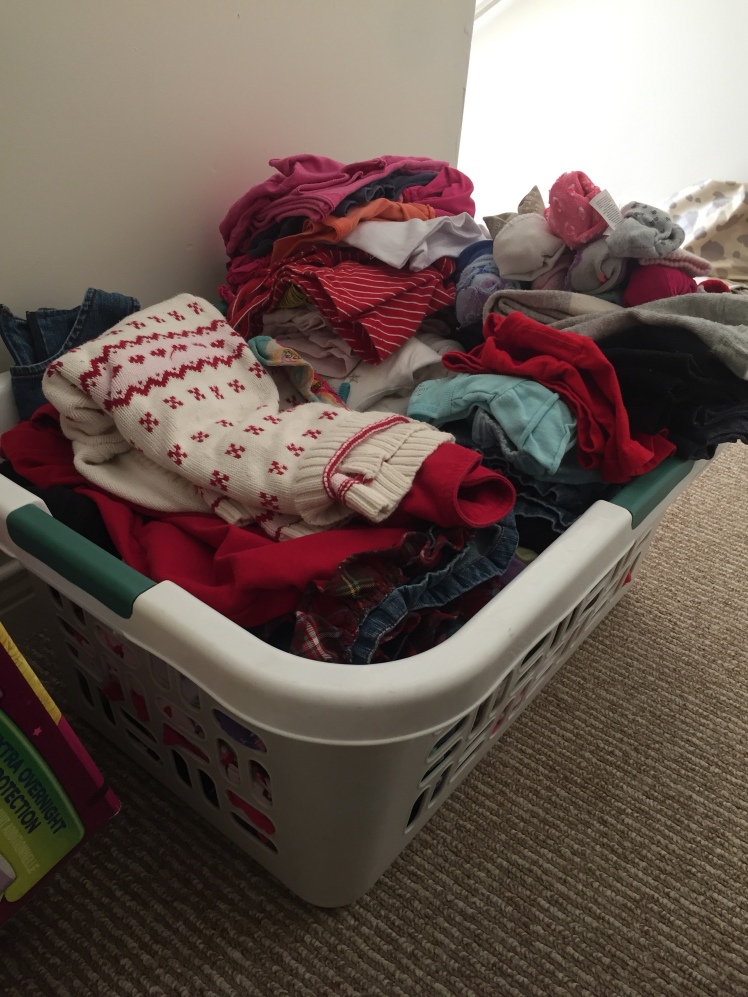 3 thoughts on “Thoughts from a Tuesday”