I am almost sure the universe is trying to kill me. Normally, that would be an exaggeration. This week has included all kinds of horrible adventures that I won’t go into, such that the state of utter disarray and chaos that is “mid-moving” seems almost inconsequential. There is nothing to be done in situations like this except pull out that skein of yarn that you’ve been saving for a special occasion and immediately cast something on. Anything, really. 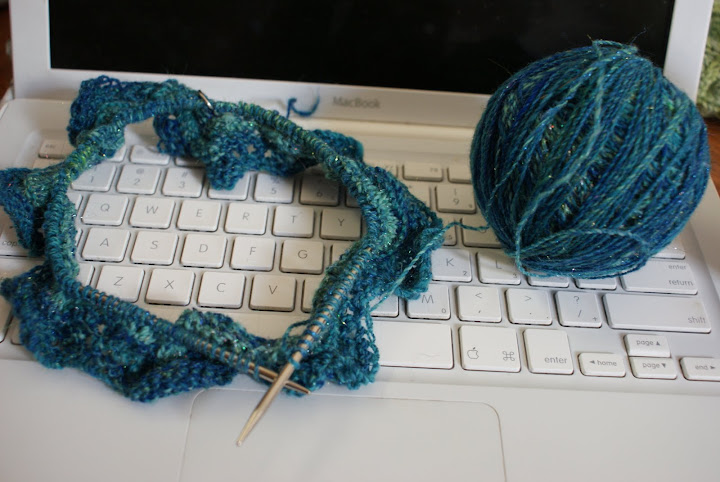 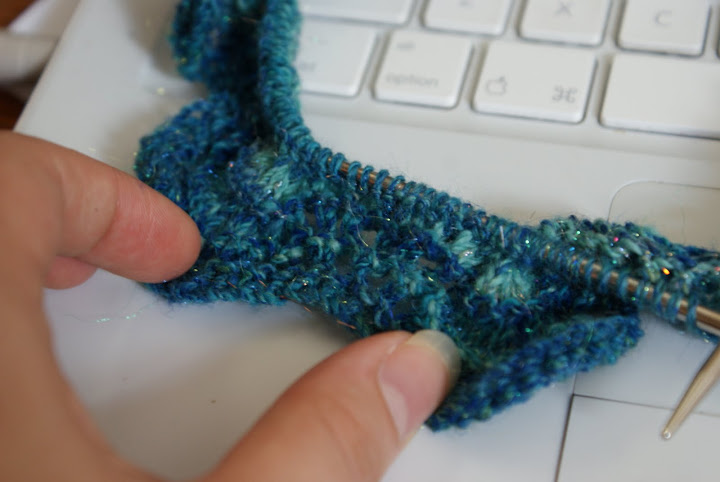 Also, I have new shoes. Bite me, the universe. 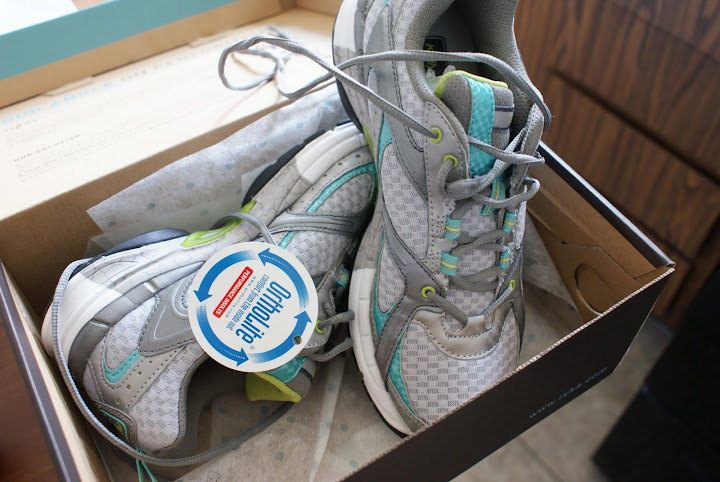 3 thoughts on “A Little Twee”