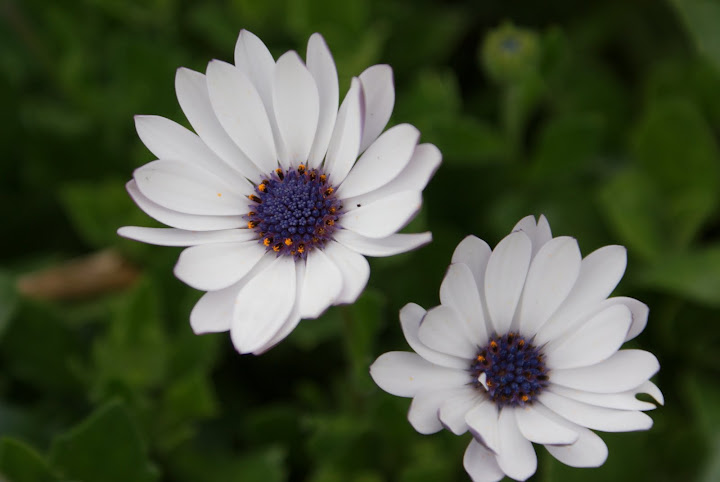 I don’t know if it seems odd to you, but it certainly seems odd to me that after the climax of the story, in which Jesus defeats death and the devil, the story is nowhere near over. The Jews certainly weren’t expecting anything like this; they expected their Messiah to bring in God’s Kingdom, when everything would be put to right forever. This seems reasonable, doesn’t it? In the movie The Return of the King, once Frodo manages to chuck the One Ring into the flames, there’s nothing left but a lengthy denoument. But in the book, the heroes’ work isn’t over, as the Shire still has to be scoured. Christians, living today in the age of the church, find ourselves in an analogous position.

In theology, we call this phenomenon the “Already/Not-yet” phase. The Jews expected the Messiah to bring the Apocalypse with his victory, but it turns out that there’s a space in between. We live in what is quite literally the time between the times. Jesus has already won the battle, but not yet completed it. We are already saved from sin, but not yet made perfect. We already have the Holy Spirit living in us as our advocate and comforter, but we are not yet living in perfect union with God.

So what’s the deal? Why didn’t Jesus just ring in the kingdom – what’s with the 2000-year-plus wait? We still long, with all of Creation, for all things to be made new. Why the delay?

The answer is fairly simple: With the final setting-right of all things comes also the final judgment. Jesus delays that judgment so that more people might repent and come to know him. Hence, Jesus’ final words to his disciples in Matthew, commanding them to make more disciples, even to the ends of the earth. This is the fulfillment of God’s original promise to Abraham that through his seed, the whole world might be blessed. If you are not Jewish, you’re a direct beneficiary of this delay.

The primary verb in Greek in the Great Commission passage (linked below) is “make disciples.” Discipleship is an amazing word, because it isn’t just about learning – you can’t become a disciple of Jesus very effectively by just reading the Bible on your own. To become a disciple, you need to be discipled – it requires a relationship. The body which was called into existence with the mission of making disciples through relationship is that body called “the Church.” As soon as the word Church is brought up, about 100 metric tons of baggage come with it, at least for many people. The Church is as much “already/not yet” as the individuals which compose her. So we’ll be talking about a little of that baggage this week. But I’ll leave it here for today, to say that a real relationship with Jesus is lived out in the community that is His Body left on earth – worshiping together, being discipled, making disciples, baptizing new members into the family.

If you’re reading along in The Drama of Scripture, this week read “Act 5: Spreading the News of the King: The Mission of the Church,” pp. 171-206.

In over my head I want to be

Lost in the rush, caught in the flow

In over my head I want to go.

The river’s water is alive,

So sink or swim I’m diving in.