Through Israel, Meet the Covenant-Keeping God

The story of God’s people, Israel, fascinates me because it is so surprising, and because it tells us so much about God. Through His relationship with Israel in the Old Testament, God introduces himself to humanity as a God who is personal, who keeps promises, and who has had a plan for the whole world from its start. In what follows, I will attempt a cursory explanation of this revelation, and its final destination in Jesus.

It might strike you as a little counter-intuitive that God would pick just one ethnic group to be “His people,” since He’s always claimed to be the ultimate God of everyone and everything, the Creator of the whole world. In fact, God starts out even more specific than that, with just one person: Abraham. Why do you think He did that?

Imagine you really wanted to become friends with a whole extended family – you’d start by becoming friends with one person who was willing to get to know you, right? And they probably wouldn’t invite you over for family dinner until you and your friend were pretty close, and knew a good bit about each other. This is kinda what God did, except on the scale of the whole world. 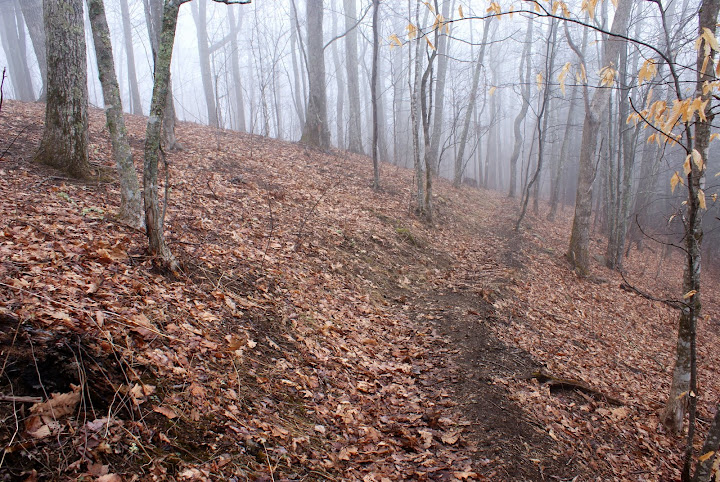 To back up a little more: The Bible gives us the impression that before Noah’s time, God’s existence was sort of general knowledge, but no one was faithful to Him. So he picked Noah as his way to start over, wiping everyone else out. But Noah’s offspring messed up too, trying to make themselves like God at the tower of Babel. So he confused their languages and scattered them, again starting from scratch, but in a totally different way.

(This might sound like trial-and-error, but we operate on the assumption that God doesn’t make errors. I suspect more that this story is meant to show us why the way God decided to do things through Israel was the best way.)

Because clearly, humanity wasn’t getting it. There were a few faithful people, like Noah and Enoch, but humanity as a whole was still just stuck – that first sin made an unbreakable pattern, what we call “human nature” (though really, sin wasn’t in the original version and is a distortion of true human nature). The only way to fix this pattern would be if God did something that would apply no matter how badly humanity messed up. He couldn’t just decide sin doesn’t matter; this would be saying “well it doesn’t matter that you ruin your lives, kill each other, and spit in My face.” No, God had a better plan, something that satisfied His intrinsic perfection and justice, while dealing mercifully with our sin – all while leading us to become what our Creator meant us to be.

God chose to do this with relationships, built on promise. “Covenant” is the traditional world for this sort of promise-in-relationship.

God started with a relationship with one man – Abram, who He renamed Abraham. He made a promise to Abraham: “The LORD had said to Abram, “Go from your country, your people and your father’s household to the land I will show you. ‘I will make you into a great nation, and I will bless you; I will make your name great, and you will be a blessing. I will bless those who bless you, and whoever curses you I will curse; and all peoples on earth will be blessed through you.'” (Genesis 12:1-3, ESV).

Several years later, God expanded on this promise, saying he would have more offspring than the stars in the sky, though he was childless and pushing 100. God also promises that Abraham will inherit the land in which he’s now wandering as a nomad (Genesis 15). Understandably, Abraham says something like, “That sounds nice, but crazy. How can I know this will happen?” Then God does a funny thing. He tells Abraham to collect some animals, chop them in half, and lay the halves facing each other. Sounds gross, but it had a point: this was an ancient custom to make an unbreakable promise. Two parties would make an agreement, then walk between the animal-halves, in effect saying “If I break my word, may I become like these animals.”

So Abraham does as told: he gets the animals, cleaves them in twain, and waits for something happen. And oh, did something happen. “As the sun was setting, Abram fell into a deep sleep, and a thick and dreadful darkness came over him” (Gen. 15:12). Have you ever had that sense of the incredible presence of God, great and so powerful, terrible and good? (Think Aslan.) Then God tells Abraham about what his offspring will have to go through as slaves in Egypt, although they will be rescued. Then the most amazing part happens. God passed between the animals, while Abraham was still asleep (Gen. 15:17). God had some requirements for Abraham in their relationship – circumcision as a mark of being set apart; later Israel received the whole law with its system of justice and holiness – but God knew that ultimately Abraham and his descendants couldn’t hold up their end of the bargain. So God made his side of the agreement: a unilateral, unconditional covenant, or promise-in-relationship. 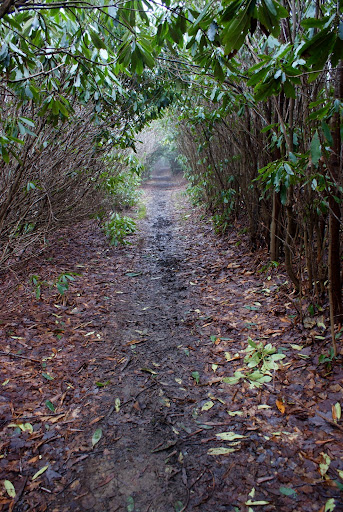 That covenant was passed down by Abraham to his descendants. That relationship was cemented in the rescue of Israel from Egypt, through which they gained an identity as a nation – God’s nation. Through that relationship, God continued to show His character as a merciful, personal, relational promise-keeper. Some generations of the people of Israel really got it, but they were interspersed with those who really didn’t, abandoning God completely for their own ways. A couple of times God nearly wiped them out, but because of the promise He made, he continued to be merciful. He put Israel through a lot of suffering so they would figure out they’d messed up and return to Him – but that suffering was always ultimately for the sake of their relationship and God’s promise.

Yet God’s plan was always for His relationship with Abraham to be one through which “all peoples on earth will be blessed.” Revealing his identity as the One God, full of mercy and loving-kindness, was the groundwork for one day revealing Himself fully to the whole world – this time through Jesus. In Jesus, who is both the Son of God but came to earth to be born completely human, God reveals himself. The author of the letter to the Hebrews says that “The Son is the radiance of God’s glory and the exact representation of his being” (Heb. 1:3), and Jesus said of himself that “Everyone who has seen me has seen the Father” (John 14:9).

Through Jesus, God made a new covenant. It was another promise where God gave everything, because we could give nothing: Jesus died, taking our sins on himself, killing them in his death, and rising to life in defeat of death. But this time, though the Jews were the first to receive this promise-relationship, it was made to everyone. “For God so loved the world that He gave his only begotten Son, that anyone who believes in Him might be saved” (John 3:16). The mystery that God would reveal himself in this way is what the apostle Paul was talking about when he wrote about the “mystery” that hadn’t been revealed completely until Jesus’ time. “This mystery is that through the gospel the Gentiles [Non-Jews] are heirs together with Israel, members together of one body, and sharers together in the promise in Christ Jesus” (Ephesians 3:6).

Through Israel, God began to show His character and show what His Kingdom would look like. A relationship with one man became a relationship with a family, then with a nation. Then, through that nation, Jesus made possible it possible for people of every nation to enter that relationship through faith, being adopted into God’s family..

One thought on “The Unexpected Path:”