Sorry about that last post. I have managed to resist the SADs all winter, but if you can’t tell, being at home most of the day with frozen ankles and stiff toes has started to get to me. This week has shown incredible promise that we may have turned the corner, into the land of more-sun-than-clouds, more-rain-than-snow, containing actual days that you might want to be outside. Evidence that March, the vicious bullying prankster that she is, can effortlessly prove her immense power to toy with my emotions.

It’s Reading Week – seminary code for Spring Break – and in our house, that just means a normal week, but I get no breaks. [Yes, when you are a working mom, going to work (or school, in my case) is your break. A fact which leaves you torn between relief and guilt. Usually not resentment, but we all have our bad days.] But that isn’t quite true. We set aside some time this week to just have fun. That included an afternoon walking the muddy mile-and-change loop at a nearby park. It was surreal, walking through a forest that was visually almost dead, but that felt so alive, with the light and the moss and the warmth. I suppose it is analogous to watching the eastern horizon right before the sunrise; you’re at the very beginning of a brand new cycle of life, and it’s about to burst through at any moment. 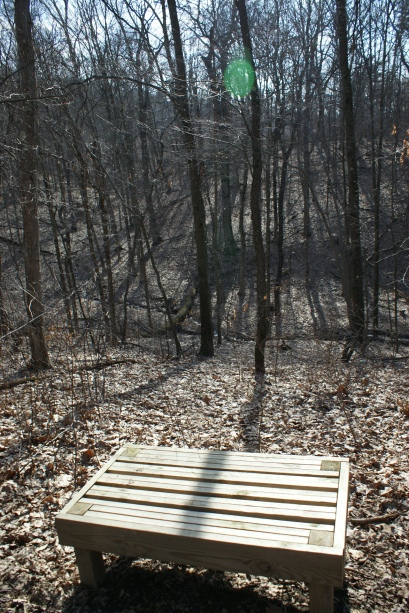 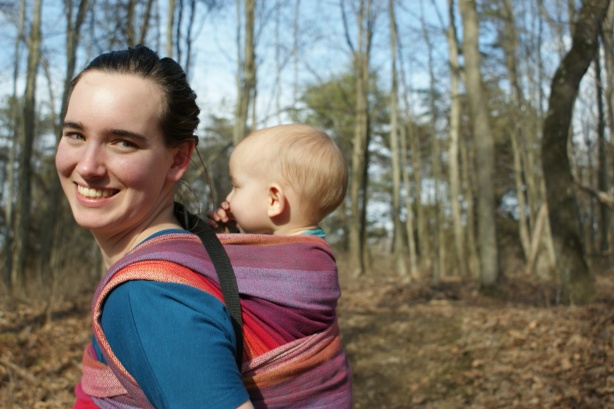 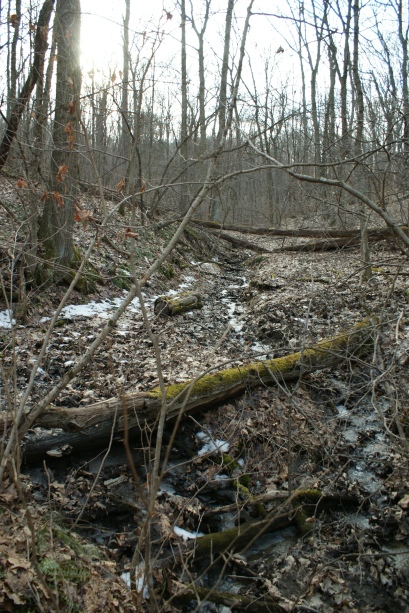 Anyway, the advent of not just one but three days of relative sunshine and reasonable warm-ness softened my puddle-gloom. All evidence to the contrary, time is actually passing, and spring will inevitably arrive, and in a relatively few weeks.

But now that I’m back indoors with frozen ankles and stiff toes, wearing two sweaters and a blanket, that tiny bit of hope has germinated into ANTS IN MY PANTS. It’s like cabin fever and senioritis, which I have been keeping at bay for months and months, have finally kicked in into a perfect storm of restlessness. Somehow, for me this always manifests in obsessive fantasizing about homesteading. Naomi and I are reading books and playing with blocks as usual, but I can be heard having conversations with my phone that go like this:

I have skimmed dozens of articles over the past week, on topics ranging from vermiculite to chicken diapers. I can’t even let myself go in the yarn room very often, or I will cast on new projects until I run out of needles. Jared gets texts from me regularly about CSAs and the price of potting soil. In a weak moment, I even searched for farmland for sale in Rhode Island. (Fun Fact: it can’t be had for less than a cool million. Unsurprising.)

I managed to redirect some of that energy into sorting through our upstairs storage today, and starting an enormous pile of stuff to take to goodwill. But I need to get outside. Monday afternoon I sat Naomi on a blanket to play while I tamed the leggy bits of the azalea in the front yard and pulled up a bunch of dead stalks of things. I have plans for fluffing up the abundant leaf litter so it kinda looks like mulch, and cleaning up all the dead husks of weeds past before green things start turning up.

But I can’t wait much longer to see those green things. So I am joining Cold Antler Farm‘s Snap Pea Challenge. All my research has turned into very tame plans for a container garden in the partial shade of the south wall. Rather than my usual garden plans, which tend to be too ambitious and haphazard, I am aiming for a small, well-researched, well-planned crop – snap peas, basil, and kale in rotation, if I can do it right. Three things I can always do with more of, even if we get some from a CSA (yes, we are probably going to spring for a membership). Thanks to a million DIY sites, a box of pots in the basement, and a hardware store within walking distance, I should be able to do all that for less than I would spend on those veggies anyway. (There was that one year I spent $40+ raising and canning tomatoes. Which is fine, but then the husband was making pasta and came home with a few cans of tomatoes for 5$ and I felt like an idiot. This is ostensibly still a hobby at this point, but good grief.)

Have you got ants in your pants? Are you spring cleaning? Are you vacation planning? What do you do when you just need to GET OUT! 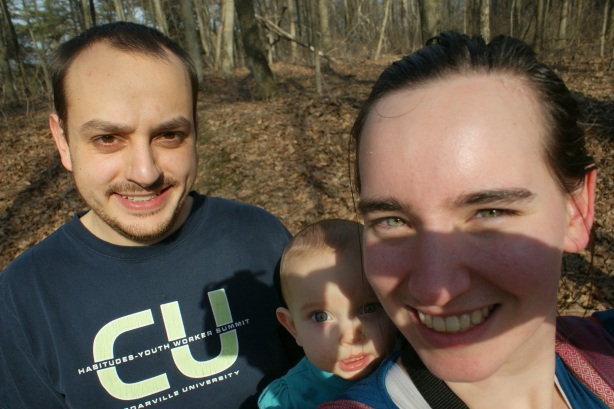 One thing is for sure. Tomorrow is supposed to be in the upper 50s again, and our plans include a walk.